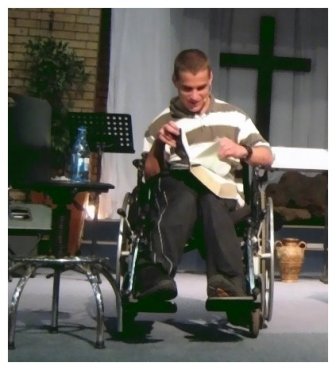 Does God Know All of the future? – In recent years there has arisen a group of theologians and philosophers suggesting that, though God knows all that it is possible to know, it is not possible to know anyone’s future free actions.  Thus God, though omniscient, does not know the future exhaustively.  In this talk I will attempt to respond to the major biblical and philosophical arguments offered in support of this view, in addition to setting forth a defense of the claim that God does indeed know the future exhaustively.

The Problem of Evil  – Do the various facts about evil (its existence, magnitude, duration, and distribution) provide us with good reason to doubt the existence of God?

Hinduism and Buddhism – An overview of these two world religions, with an emphasis on how some of their key commitments can be seized upon in evangelism to both Hindus and Buddhist

Why Theology Proper is Important – An analysis of theology proper, and its place in the life of the Christian.